A Personal History of Trauma: A Grandmother’s Keys

A Personal History of Trauma: A Grandmother’s KeysLarissa SotievaAugust 27, 2021August 8, 2022 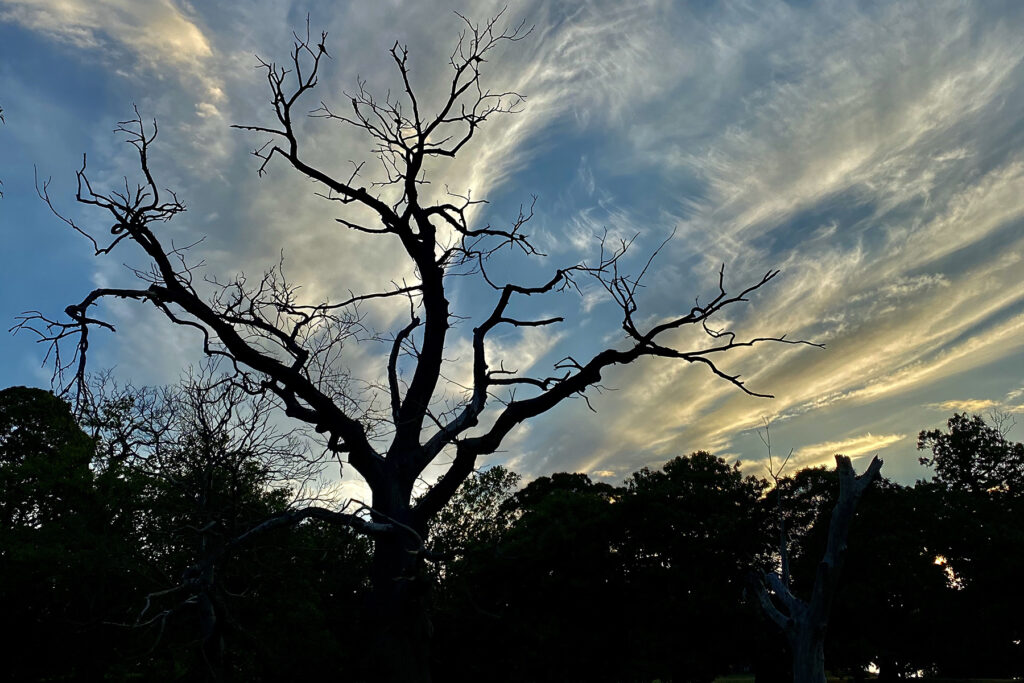 This series explores the phenomenon of societal trauma through the personal stories of Armenians and Azerbaijanis, how this trauma manifests, and how it contributes to ongoing conflict dynamics. In this story, a grandmother displaced decades ago, her children, and their children recall how the conflict has shaped their family.

At 94, she always carries around a handbag with her blood pressure monitor, essential belongings, and the keys to the house in Nagorno-Karabakh which she left thirty years ago.

When the Azerbaijani army retook her village in the autumn of 2020, a video was posted online, showing her home. The house had clearly been hit by a missile many years ago, during the first war. An enormous tree had grown up in the dilapidated building, probably as old as the armed conflict itself.

So far, no one has dared tell her that her home was destroyed for sure — so she still carries her keys around with her wherever she goes, careful never to lose them.

Widowed while still a young woman, she raised her five children on her own, taking care of the house and growing vegetables to sell. She would work on their extensive vegetable plot from morning till night, selling the crops to Armenians who would come to the house and buy in bulk to sell in the nearest town. To this day, she is immensely proud that all her five children went to university.

She recalls the days when Azerbaijanis and Armenians lived side by side, sharing everything, often developing close friendships. When babies were circumcised, Azerbaijanis would often invite a close Armenian friend to the ceremony. The Armenian would be asked to hold the baby as the rite was performed, and the drops of blood which fell onto his hands would bond the families with even stronger ties — ties of kinship.

In the late 1980s though, the situation had started to change. Tensions began to be felt, and relations between the two peoples got worse. The village would come under gunfire at night, leaving her shaken and worried. Believing in the best, she hoped the tense times would pass, and that everything would return to normal. Even as the war in Nagorno-Karabakh broke out, it was only when rumours of terrible events in Khojaly reached them that without much ado, they packed their things, taking just one bag each, locked up the house, and fled.

Iran had opened its border, so those fleeing could safely get through to Baku. Her granddaughter, who was thirteen at the time, never forgot that journey. One particular scene is imprinted in her memory for life — that of one night, when they had had to cross the river, her companions holding their belongings high above their heads as they waded through its rushing waters in the moonlight.

Fleeing together through Iran, eighty of her relatives managed to reach Baku and settled into a four-room flat. Despite the cramped conditions, accommodation was the least of their problems. Finding enough food and dealing with the townspeople’s attitude was harder: they would often be accused of surrendering their land to the Armenians and coming to Baku to scrounge.

By then, the grandmother was 64. No one expected her to work as hard as before, when she had lost her husband and raised five children on her own. It was now her children’s turn to take over. Times were extremely hard: their lowly, humiliating social status meant that their opportunities were very limited. They had to come to terms with losing their home, and deal with people’s humiliating view of them as having ‘run away’. They worked their fingers to the bone, falling sick without being able to get medical help, toiling hard just to survive, just to make sure that their own children would have more opportunities, and brighter prospects.

All the grandmother’s children developed chronic illnesses, yet raised their own families well, managing to secure homes in Baku and its environs. All of them see it not only as their duty, but as an honour to have granny living with them, sometimes even resorting to trickery to get her to stay.

However, she has never settled in any one of their homes, constantly moving from one to another. After spending a few months with one family, she moves to the next. For the last thirty years, she has lived like this, never acquiring a new home or sense of home, despite the choice of options available through her children.

Her grandsons and granddaughters have made good lives for themselves. They look back on their time in Nagorno-Karabakh as a resource that has helped them survive, contributing to their worldview and identity. They still feel connected with it as their place of birth, where they spent their childhood years.

Sharing her story, my companion recalls a time when, as a child, she had helped her uncle build a wall. Handing him stones, she had helped build the wall that still surrounds their old house, and the tree.

Suffering nostalgia for their stable, comfortable life, feeling rejected by the locals, and having to go through countless hardships every day, the family was forced to develop coping mechanisms to deal with adversity and humiliation. Choosing to retain their comfortable old identity, they continued to associate themselves with their old life, as if they had never been forced to leave. As one of the daughters noted, ‘in Karabakh, education is very highly valued, so we did everything in order to get it’.

After they left Karabakh, she recalls, she did not buy any new clothes for several years. They had fled when she was just thirteen, and only as a university student did she finally get her first new top and skirt. Even today, she can still describe exactly what they looked like, and how she had felt, putting them on for the first time.

A rehabilitation from humiliation

The old woman’s great-grandchildren have grown up in Baku. They do not share the emotional ties to Nagorno-Karabakh which their parents feel, and which the old lady possesses. But still, the recent victory has made them rejoice. Just like the adults, they feel it has somehow rehabilitated them and their family. Everything they have had to suffer, finally seems worth it. Their lives have gained new meaning; they finally feel equal to others, and their humiliating social status no longer weighs heavily on them.

They do not yet have any plans to return. For now, they are simply waiting for this to become easier. One of the old lady’s grandchildren, a creative hipster student, jokes that if Nagorno-Karabakh legalised cannabis he would move there with his friends immediately.

The old lady continues to believe that one day, she will return to the home where she gave birth to her children and raised them, and where she worked so hard to give them a good life. That is where she wants to live out the final days of her long, hard, yet somehow happy life. In the meantime, she still carries around the keys to her house, entrusting her bag to no-one.