On our 1st Anniversary… reflections on justice and human dignity

On our 1st Anniversary… reflections on justice and human dignityIndie PeaceAugust 30, 2020August 8, 2022 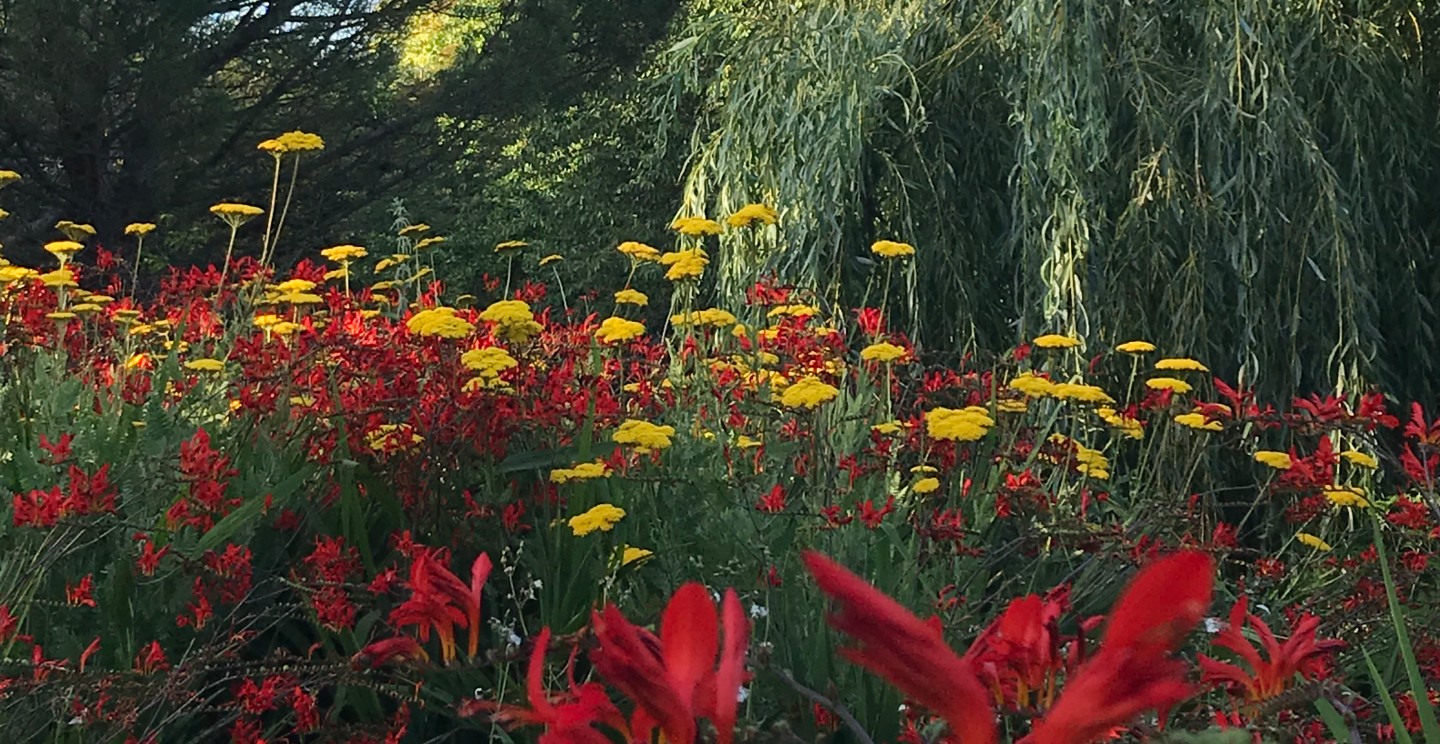 Today is our first anniversary – normally a time to reflect on what we have achieved. We haven’t been vocal on social media, or built a big following, but it doesn’t mean we haven’t been busy or that we don’t have supporters. Indeed, we would like to express our gratitude to all of those with whom we have collaborated this past year.

But rather than boast about success, we want to reflect on some recent events which offer a stark reminder of our mission and prompt us to articulate some of our values.There is so much injustice in the world which we could comment on, but one of initiatives we are working on currently is a review of past civil peace initiatives in the Georgian-Abkhaz & South Ossetian contexts, and this is what demands our attention. In the last week alone there have been two tragic deaths which remain impossible to stay silent on.

The first incident was the entirely avoidable death of a pensioner from Gal/i, who drowned trying to cross the river Inguri from the Abkhaz side. The official crossing has been closed for months due to the Covid-19 crisis, opening only on a few days, and many Gali residents, dependent on travel back and forth for their livelihoods, pensions, health care and education from Georgian institutions have been driven to desperate measures. Civil activists warned of the potential for such a tragedy, but ‘the difficult conflict context’ is usually the given explanation for inactivity. Indeed, the politics are difficult – but also appear cynical, when at the same time as desperate people are risking their lives to secure their families’ well-being, a couple of Georgian politicians were allowed access to Abkhazia to visit a Church – seen by many as a political stunt ahead of October elections.

The second incident took place in South Ossetia, the political consequences of which are still unfolding. The brutal death in custody of 28 year old Inal Dzhabiev, accused of attempted murder of the interior minister, has caused a popular outpouring of grief and anger as photos of his beaten and tortured body have circulated in social media. Many doubt there were any grounds for his arrest in the first place and large crowds have gathered two nights on the run calling for the resignation of implicated officials, including the president. The government has been dismissed, but this feels like a tipping point for a people who have been effectively cut off from the rest of the world for the past 5 months – the borders closed, again due to Covid. There are basic food shortages reminiscent of Soviet times and, since this incident, the reopening of the border – which had been expected on 1st September – has been pushed back for another 2 weeks to 15th September.

There is much more we could write about these incidents – and we could write about daily injustices we see here in the UK and other parts of the world as well. We could make elaborate recommendations, but there are plenty of people much closer to the context with good consciences and more direct means of influence who are already doing this.

What we can say is that when we ask people what they mean by peace, their answers boil down to ‘justice’ and ‘human dignity’. The obstacles are always ‘politics’ or ‘vested interests’.

These two tragic incidents, and the responses to them, will show which forces or values prevail.